The 2015 GLI International Summer School brought together more than 100 trade union activists from over 30 countries across the world to Northern College in Barnsley, UK, to discuss the salient issues and questions facing the international trade union movement. Participants grappled with a range of topics from “big picture” trends in global capitalism, to questions about how to organise workers who have been traditionally excluded from trade union structures – from sex workers in Europe to domestic workers in South Africa and home-based workers in Pakistan.

The School culminated in the adoption of a Summer School ‘Living Manifesto. Click here to read it. This is a document which pulled together many discussion threads from the week, and from previous Summer Schools, to act as a stimulant to further discussion amongst trade unionists throughout the world.

The “Living Manifesto“, along with archived videos, blog posts and presentations from the School can be found by following the links to sessions below. We hope that this archive will provide an educational resource for all those who recognise the pressing need for the debates of the Summer School to continue and to develop… GLI is hugely thankful to the School’s participants and the staff at Northern College for making the 2015 Summer School such a success.

Introduction to the 2015 GLI Summer School – “Come join us!”

GLI is hugely grateful to the small team of participants who produced this short film about the 2015 Summer School. The film was produced whilst the School was taking place and provides a wonderful snapshot of topics covered, questions raised and participants’ reflections on the week. 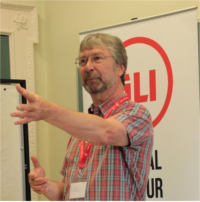 A brief guided tour around the political and organisational landscape of the movement – for all those who are new to international trade union discussions.

Asbjørn offers some thoughts on capitalism, globalisation, crises, and neoliberalism; poses the question of “who gained most from the ‘social pact’ of the post-war era?” and argues the case for a re-politicised trade union movement. 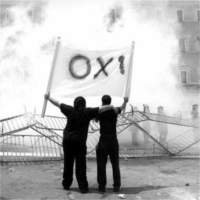 Dikaios introduces the Greek grassroots resistance and solidarity organisation ‘Solidarity 4 All’, while Leonie gives a critical overview of the Greek trade unions role in, and response to, the ongoing crisis.

The Fall & Rise of Labour? – How the current state of the world’s trade movement looks from the perspective of different regions and contexts 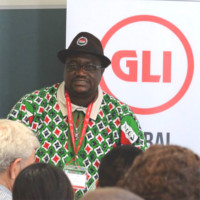 Four presentations on the state of the labour movement in four different countries/regions of the world: Israel, Europe, China and Africa.

The Politics of Organising – What do we mean by “organising”? Education and organising methods in the international labour movement 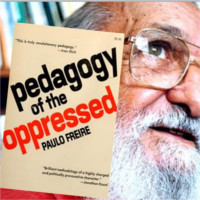 How should trade unions organise workers? Dave Spooner begins to answer this question with a lively history of the different models of organising, and explaining the debate that still rages between different schools of methodology, most notably the schools of ‘active learning’ and the ‘new organising model’.

The Experience of Organising – how are we using education and organising in rebuilding unions from below?

Ewa Jasiewicz recounts her time organising with workers in Iraq and Palestine before moving on to discuss in more detail the ongoing campaigns, ideas and methods employed by the Unite London Hotel Workers Branch.

Organising Informal Workers– panel debate between organisers of informal workers, led by questions from the floor. 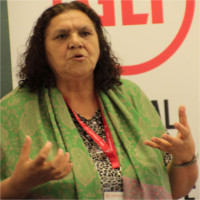 Trade Agreements – What are the challenges raised by TTIP, TISA etc? What are the underlying political issues for the union movement? What are our alternatives?

Union-Party Relationships – Stay together for the sake of the children or get a divorce? Should unions align themselves with political parties? 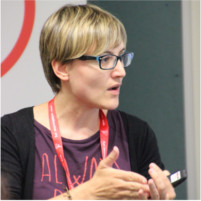 Speakers from Sri Lanka, Spain and the UK address the often hotly debated topic of union and party relationships – if, how and when should trade unions affiliate to political parties. 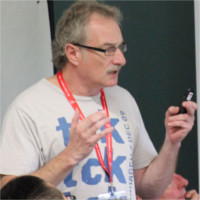 Sean Sweeney and Chris Baugh make a very convincing case for the involvement of the labour movement in the struggle for energy democracy.

The Housing Assembly – Decent Housing for All 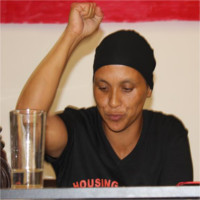 Do we speak the same political language? What do unions mean by Socialism?, Feminism? or Syndicalism? How are unions developing the politics of the left?

‘Socialism’, ‘feminism’ and ‘syndicalism’ are central concepts for the labour movement. But do we actually mean the same things when we speak about these issues? As a basis for discussion, three presenters offered their perspectives on socialism, feminism and syndicalism.

Our Common Purpose – What should be the political vision and strategy of the international trade union movement?

Book Launch – “Struggle in a time of crisis” 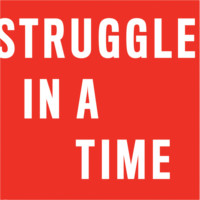 “Struggle in a time of crisis” brings together essays by an array of distinguished global contributors who are devoted to working with labour movements and their allies around the world to stimulate debate about the challenges facing labour groups and activists amid increasing globalization. 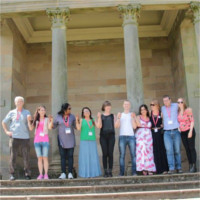 The Summer School Commission, a group of younger/less experienced participants, lead a discussion to present and debate the “Living Manifesto” which has been developed by the Commission throughout the week.