The fifth GLI International Summer School took place from 4th – 8th July, 2016, at Northern College in Barnsley, UK. The School brought together trade union activists from across the world to address the broad question “what are, and what should be the politics of the international trade union movement?”

The Summer School culminated in a discussion of the GLI International Summer School “Living Manifesto”. Click here to view and download it.

The Living Manifesto is directed towards the trade union movement itself, as a stimulant to discussion amongst trade unionists throughout the world, and as a political education tool that can be carried by summer school participants back into their respective unions for debate.

You can access videos, presentations, blog posts and further reading from the 2016 Summer School by clicking on the links below…

Summer School participants answer the questions “Why should people join a trade union?” & “What does international solidarity mean to you?” 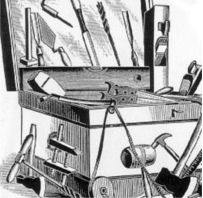 A brief guided tour around the political and organisational landscape of the movement – for all those who are new to international trade union discussions. 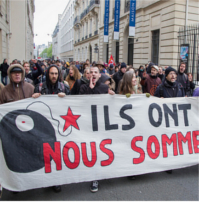 A whistle-stop exploration of capitalism, anti-capitalism, globalisation and neoliberalism.

#ISS16: The Fall & Rise of Labour? – How the current state of the world’s trade movement looks from the perspective of different regions and contexts 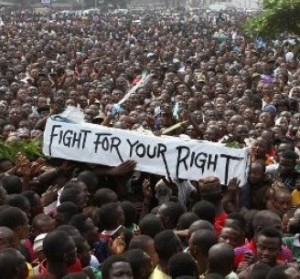 An overview of how the current state of the world’s trade union movement looks from the perspective of different regions and contexts. Presentations give regional snapshots of Eastern Europe, Africa and Latin America, and a close-up look at post-Brexit UK.

#ISS16: Key Trends in Union Organisation – What is the big picture of the state of union organisation worldwide? What are the key trends? 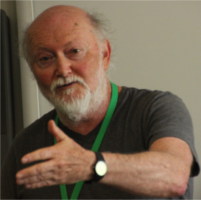 A sober assessment of the “big picture” of union organisation worldwide. Sam Gindin explores the question of why the labour movement has failed to adequately respond to changes brought about by globalisation, identifying key trends relevant both to the movement’s past and future.

#ISS16: The Politics of Organising – What do we mean by “organising”? Education and organising methods in the international labour movement 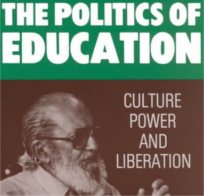 A brief overview of the politics of education in the trade union movement, exploring the development of workers’ education, critical pedagogy and the impact of the “New Organising Agenda”. 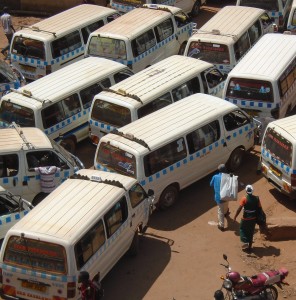 #ISS16: Taking on the Corporations– International trade union strategies for tackling TNCs, how we win and what next when we do? 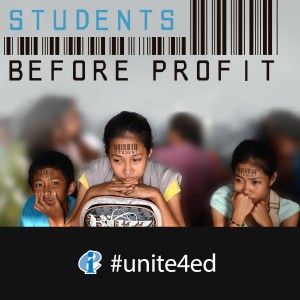 #ISS16: Unions & Climate Change– How do we build a trade union movement that promotes solutions to the climate crisis and responds to the attacks on workers’ rights and protections? 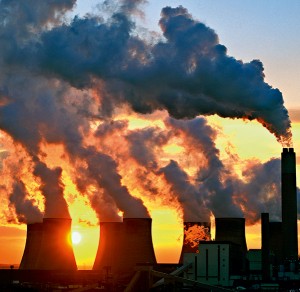 A series of presentations discussing the role of trade unions in the fight against climate change.

#ISS16: Trade Agreements– What are the challenges raised by TTIP and TISA etc? What are the underlying political issues for the union movement? What are our alternatives? 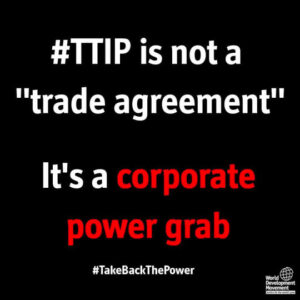 John Hilary from the UK organisation War on Want confronts the tricky relationships between trade unions in their approaches to the international free trade agenda.

#ISS16: Plenary Discussion– Do we speak the same political language? What do unions mean by Socialism? Feminism? Syndicalism? How are unions developing the politics of the left?

A brief historical overview and discussion of some of the key terms used by the labour movement: socialism, feminism and syndicalism.

#ISS16: Plenary Discussion– What should be the political vision and strategy of the international trade union movement?

A far-reaching discussion about the future of the international trade union movement.

#ISS16: The International Summer School Manifesto – What should our manifesto for the international trade union movement say?

A discussion exploring key themes: political purpose, democracy and organisation, leading to the amendment and subsequent adoption of the 2016 Living Manifesto.